4 Fascinating Crime Museums to Visit in the UK 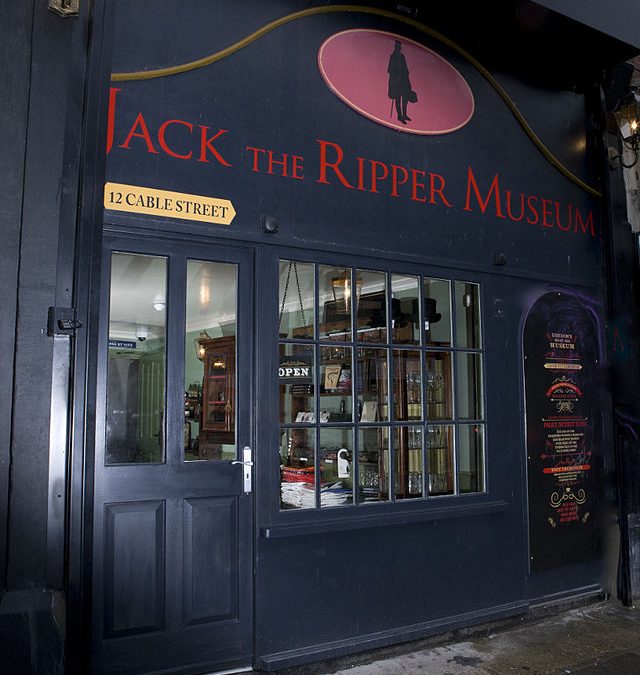 Looking for a museum about crime to explore the darker side of human nature?

There are some fascinating crime museums throughout the UK.

Learn about gruesome crimes. Hear the stories of the victims and discover the lives of the criminals that committed them.

Find out how crime is uncovered through methods such as forensic testing and how justice has been served in prison and through other punishments.

As well as crime museums, we have listed some other tourist attractions focusing on policing, jails and justice which show crime from another perspective. 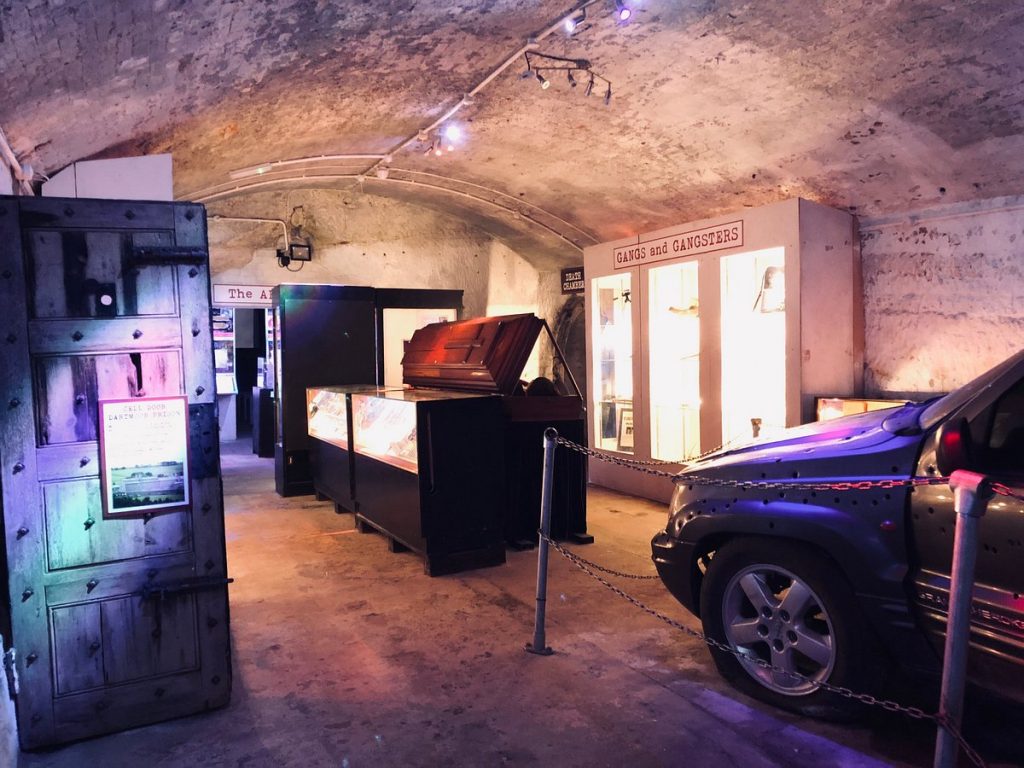 The True Crime Museum is based in the sea front caves in Hastings. It has the largest collection of crime memorabilia in the UK.

It’s suitable for all ages and is dog friendly.

The museum is small but well organised and laid out. There’s lots of things to see and read with clear information, boards and labels.

Some things to see include:

There’s often events and activities for for kids taking place. Also get your photo take on the Hall of Shame!

Find out more at the True Crime Museum website 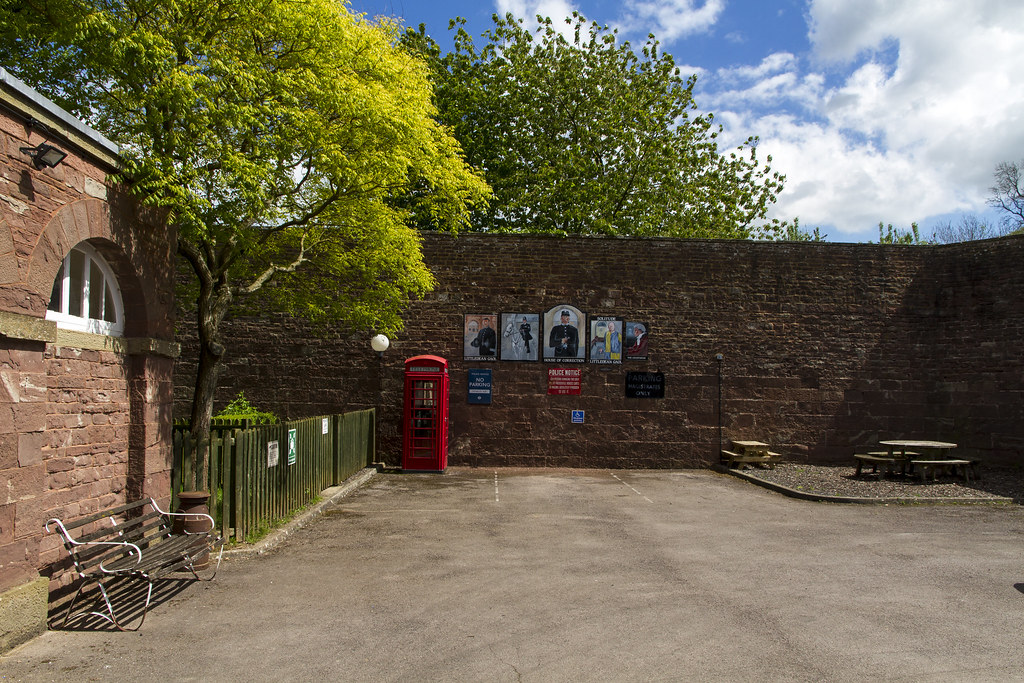 The Crime Through Time collection is based at Little Dean Jail, in the Forest of Dean.

The exhibits present a history of crime through the ages with countless letters, weapons, and items relating to some of the worlds most notorious criminals from the distant past up to and including exhibitions of the Kray twins, Charles Bronson and the UK’s longest serving female prisoner Linda Calvey, (the Black Widow).

It’s important to say that you will come face to face with the darker side of human nature at the museum. The museum states it’s not suitable for children or the easily offended. Many of the exhibits are from recent crimes where families of the victims and the victims themselves are still alive, which obviously can be upsetting. For example, you can see the tools and belongings of Fred and Rose West.  It’s certainly not to everybody’s tastes.

Some of the exhibits include:

The small museum is set in WW2 underground bunkers and gives a fascinating insight into the world of crime with exhibits you can’t see anywhere else in the world. There is a lot of information on Charles Bronson and apparently the museum is owned by his son! 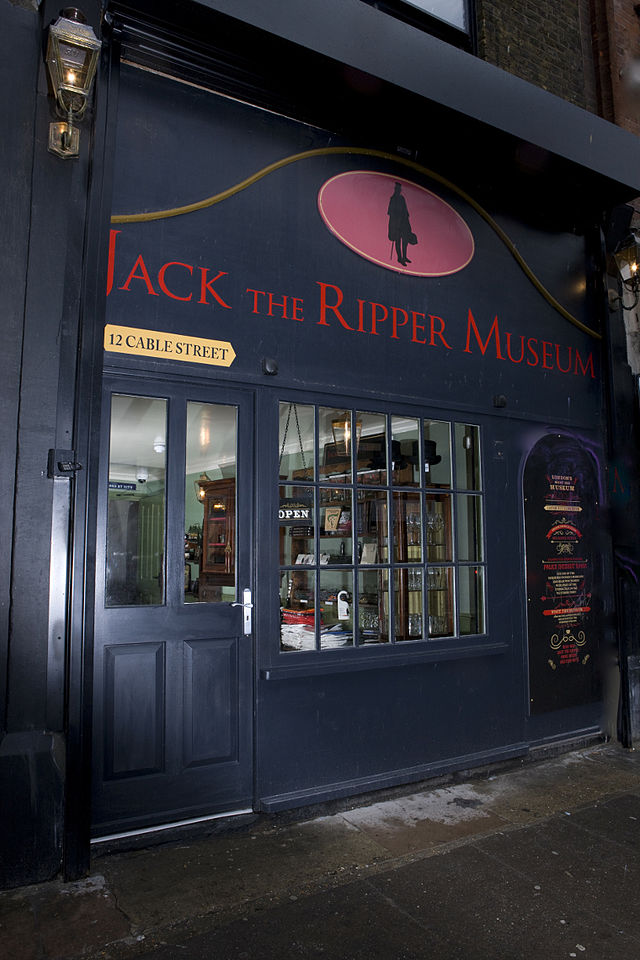 Picture of Jack the Ripper Museum by Mike Prior / Wikimedia

The Jack the Ripper museum is a small museum dedicated to telling the story of Jack the Ripper. In 1888, Jack the Ripper committed a series of murders in the East End of London that shocked the world. The crimes remain unsolved to this day.

Discover what London was like in 1888 for East Londoners when the crimes took place. Learn everything about the lives of the victims, the main suspects in the murders and the police investigation.

There’s genuine Jack the Ripper artefacts, cuttings and pictures all related to the time of the crimes. The information is very interesting and gives a fascinating insight into the crimes which were committed. To get the best of the museum you’ll need to spend time reading the information available which is well presented, otherwise your visit will be quite short!

The museum also has wax models and recordings which are rather creepy.

Other Places To Visit

If you’re interested in crime museums, there are many police museums, prison, jails and other museums which may also appeal. Check out some ideas below. 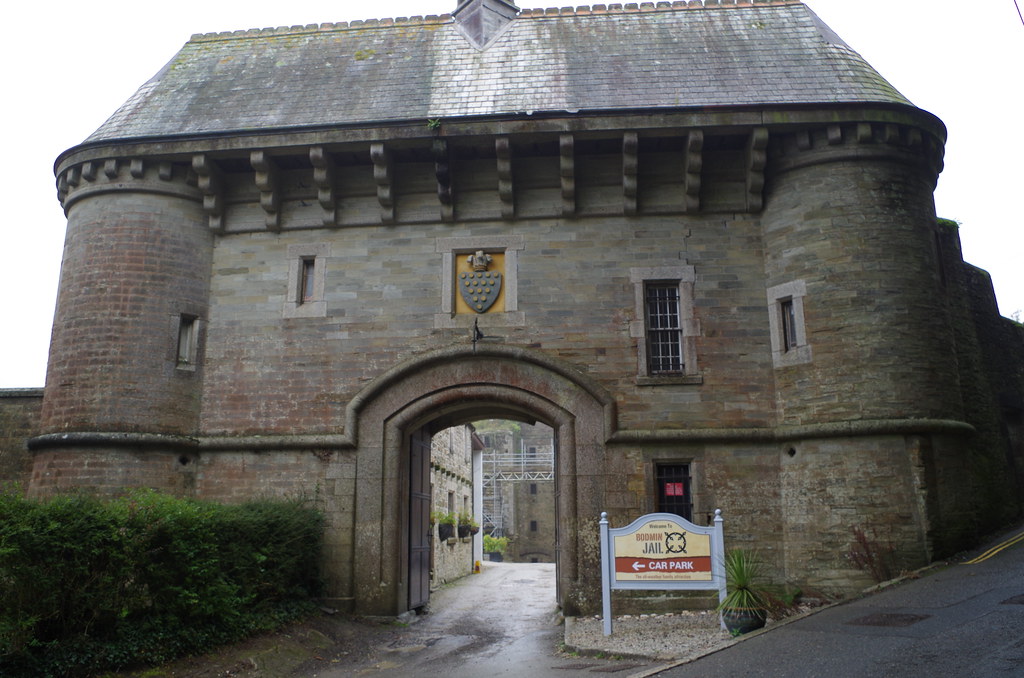 Bodmin Jail was built in 1779. The history of the prison is gruesome, overseeing over 55 public hangings, 8 of them women for crimes which included murder, rape and stealing.

It was the first prison to hold prisoners in individual cells. The last male prisoner left the prison in 1916 and it was officially closed in 1927.

Bodmin Jail has undergone a major refurbishment with part of it being turned into a hotel. If you’ve visited in the past, it may be time to go back.

A visit to the attraction incorporates the ‘Dark Walk’ experience with theatrical effects that allow visitors to immerse themselves in the life & death within the prison walls. It’s tours are only suitable for kids aged 8 and above due to the grim stories and surprising loud noises.

Discover more the best prisons to visit in the UK. 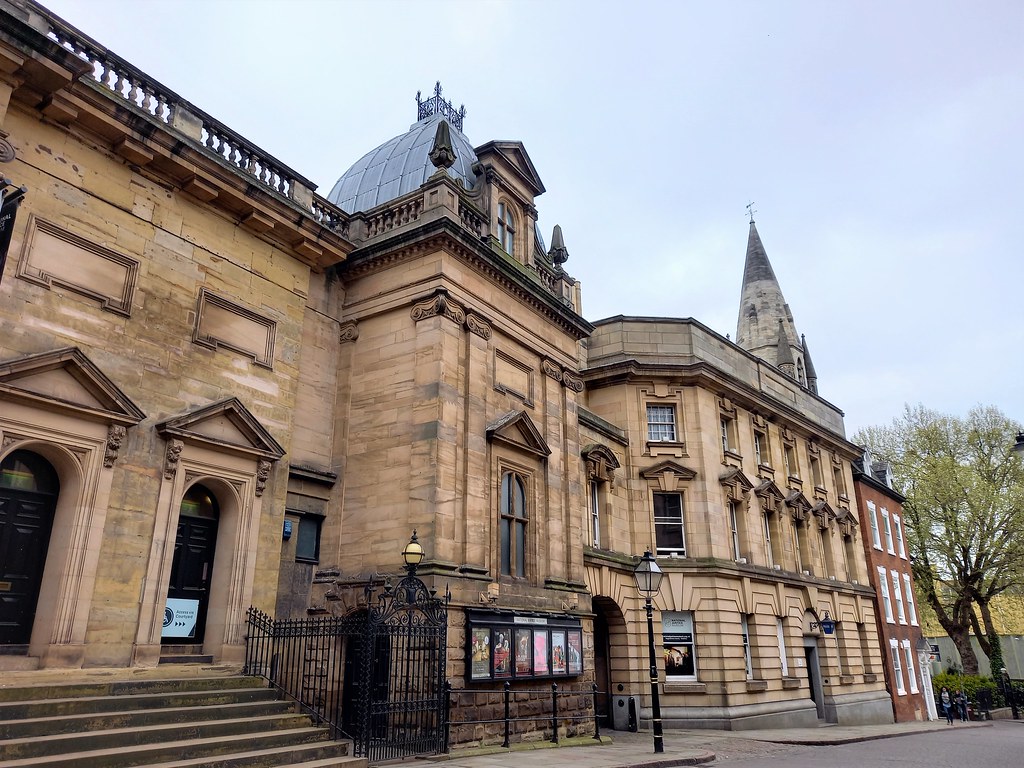 At one time, the National Justice Museum was a one stop shop for criminals. It acted as a Victorian police station, gaol, courtroom and execution site. Public executions were held on the front steps of the building.

Richard Parker was the last person to be executed on the front steps. His crime was murdering his parents after a drunken row.

Today you can book online and visit the museum’s original courtrooms, prison cells and dungeon.

There are often colourful characters who will tell you stories of justice from the past. Themed exhibitions and events also take place throughout the year!

There are a few police museums in Scotland that are worth checking out especially if you have an interest in the history of policing and it’s effect on crime. Glasgow Police museum is one.

Another is Tayside Police Museum which charts the history of policing in the city of Dundee, and the counties of Perth & Kinross and Angus, from the early 1800s through to the present day.

There are the exhibits you would expect to see in a police museum such as uniform, equipment, communication and offensive weapons.

Additionally, there is also an exhibit referencing the last person to be hanged in Dundee, William Henry Bury, who went to the gallows in 1889 for the murder of his wife, and when confessing to his crime, claimed to be Jack The Ripper. 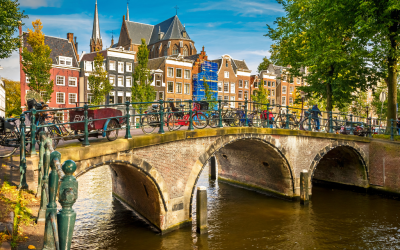 19 Things To Do With Teenagers In Amsterdam

Amsterdam is a great city to visit with teenagers. It's jam packed full with amazing and interesting museums and exciting experiences. From art and culture to thrill seeking adventures to dungeons and history - there are so many attractions that will... 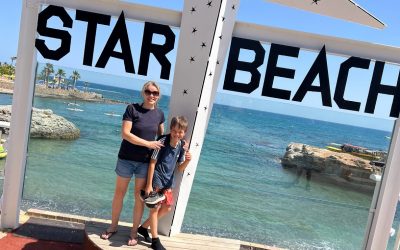 10 Fun Things To Do For Kids and Teenagers in Hersonissos 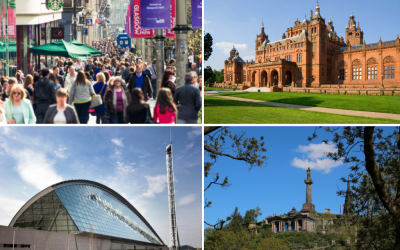 25 Things To Do With Teenagers in Glasgow

Things to do with Teenagers in Glasgow Glasgow is a fantastic city. There’s plenty of great museums and galleries, bars and restaurants, shopping, games and entertainment. There’s also plenty to do for football fans and active teens too. Many of museums...